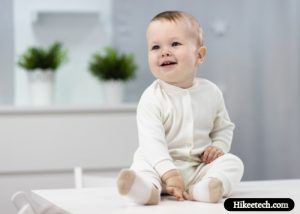 Baby Shower Thoughtful Sayings: There’s a reason why it’s called a shower and not a ceremony. Baby showers are there so that the parents-to-be can be showered with thoughtful presents from friends and relatives. If you haven’t been invited yet to a baby shower, I hope these cute (and clever!) baby shower sayings will help to inspire the perfect gift for your friend or relative.